Why Do A Patent Search?

It is a good idea to conduct a patent search and a literature search before attempting to file a patent. There is boundless “prior art” (a term used to denote everything which was publicly available before your file your patent application). Anything which is published before your invention is deemed prior art. A patent search would attempt to find as many pieces of prior art before you decide to file your patent application. After all, you can’t get a patent for something which is already in the public domain.

We’re experts in patent searching and can provide you with customised searches for your invention. This helps to determine whether you should even go ahead and file a patent or not. Everyone wants to know: “Will I be wasting my time filing a patent for my idea?”. If all aspects of your invention are covered by the prior art, then it won’t be worthwhile filing a patent application. However, if there is a gap available and you are of the opinion that it is a commercially sensible niche for you to occupy, then it may still be worthwhile fighting for a patent to at least secure your foothold in the market.

Bear in mind, however, that no patent search can locate all prior art patents. Although we have access to more than 70 million patent documents, not all patents are available on the extensive databases that we use, simply because not all patents in the world are published. There is also an 18 month delay from someone filing a patent to it becoming searchable, so it is simply impossible to give a guarantee that your invention is 100% new. The best way to compensate for this is to include as much information as possible in your patent application, so that hopefully we have as many fall-back positions available should the patent examiner (the patent office employee who examines your patent application) find prior art that we (or you) did not find or did not deem to be relevant.

At the end of the day the patent offices have the most extensive patent databases and most advanced searching tools available, so you need to ensure that you provide us with as much information as possible for inclusion in your patent specification. The first step you need to take is to see whether there is anything exactly like your idea out there. While Google and other Internet search engines are amazingly handy in showing you what’s available in the world, don’t discount good old-fashioned books as valuable sources of information. But the most important thing you can do at this time, when you’re still working on your idea, is to do a patent search. Once you’ve done a patent search, we can move on to trademark searches, which will help you determine whether the name you want to brand your product or service with is still available.

Most patent documents are available for free online at the Patent Offices of the various countries. Importantly, more than 80% of all information contained in patent documents is not contained anywhere else! Considering that there are more than 70 million patents searchable free of charge means that patents are one of the most valuable resources that any person or company can use when trying to avoid re-inventing the wheel. It’s also useful to see how other people have approached the same problem that you’re attempting to solve and you will easily be able to see where there are gaps between the various patents that your idea could perhaps plug.

Many times, when we’ve asked inventors whether they’ve done patent searches, they say that they have, but it turns out that they’ve only done regular online types of searches using Internet search engines. However, patent (and trademarks) are seldom indexed in such a way that regular search engines can find this information. Google has, fortunately, gone to great lengths to index US patents and recently they’ve included foreign patents as well, so a good place to start is to visit the Google Patents site and type in a few keywords to see what pops up. It’s also handy to visit the source of this information – the US Patent and Trademark Office (USPTO) database – to see what they’ve got listed.

Most countries have a so-called ‘absolute’ novelty requirement, meaning that no-one (including you, the inventor), must have made the invention public before filing a provisional patent application for the invention. In other words, if there is one person out there who had come up with something identical to your concept, then your patent won’t be valid. The problem, of course, is to know whether your concept is in fact new or not – in other words, if you have not disclosed the invention, how do you know whether anyone else has maybe come up with the same invention before you did? Any such prior documents, prior patents, or disclosures are called ‘prior art’ and may be detrimental to the novelty of your invention.

Now that you know a bit more about how the patenting process works, it is time to start with the preparations and background research about your specific idea or product. It’s important to note right at the outset that there are two basic kinds of searches:

(i) Novelty searches, that provide a global indication of whether your invention is new or not and are usually done through online databases viewing many international records at a time. Novelty searches are done to stop you re-inventing the wheel and wasting your money on senseless patent applications; and 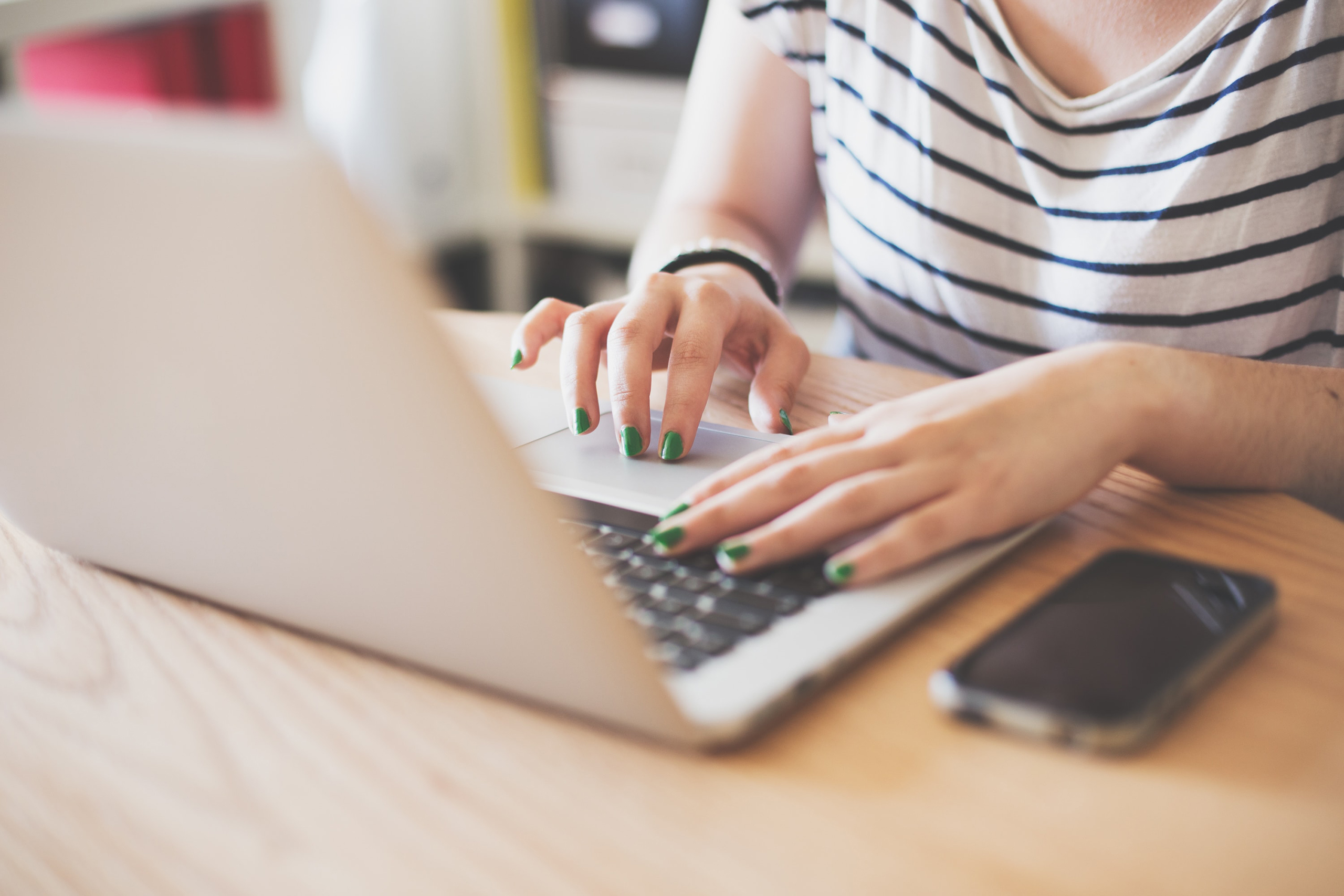