What can we learn from patent searches?

Each patent on file is a treasure trove of information. Not only do patents list the full names and addresses of all inventors (in case your company has grown and you want to poach someone useful), but they also show the specific patent ‘class’ in which the technology resides (meaning that you may want to have a look in that class or sub-class to see what other patents have been filed in that class). It also gives you the name and address of the entity that owns the patent, so you can see whether they’re local or international companies.

Usefully, most US patents list the patents that they’ve cited as being relevant. In other words, they show you who else is active in this field and what they’ve invented. This provides a handy diorama or snapshot of the patent field. It’s also possible on some of the patent websites to see who cited any given patent after it was filed, so that you can get as complete a list of competitors as possible. 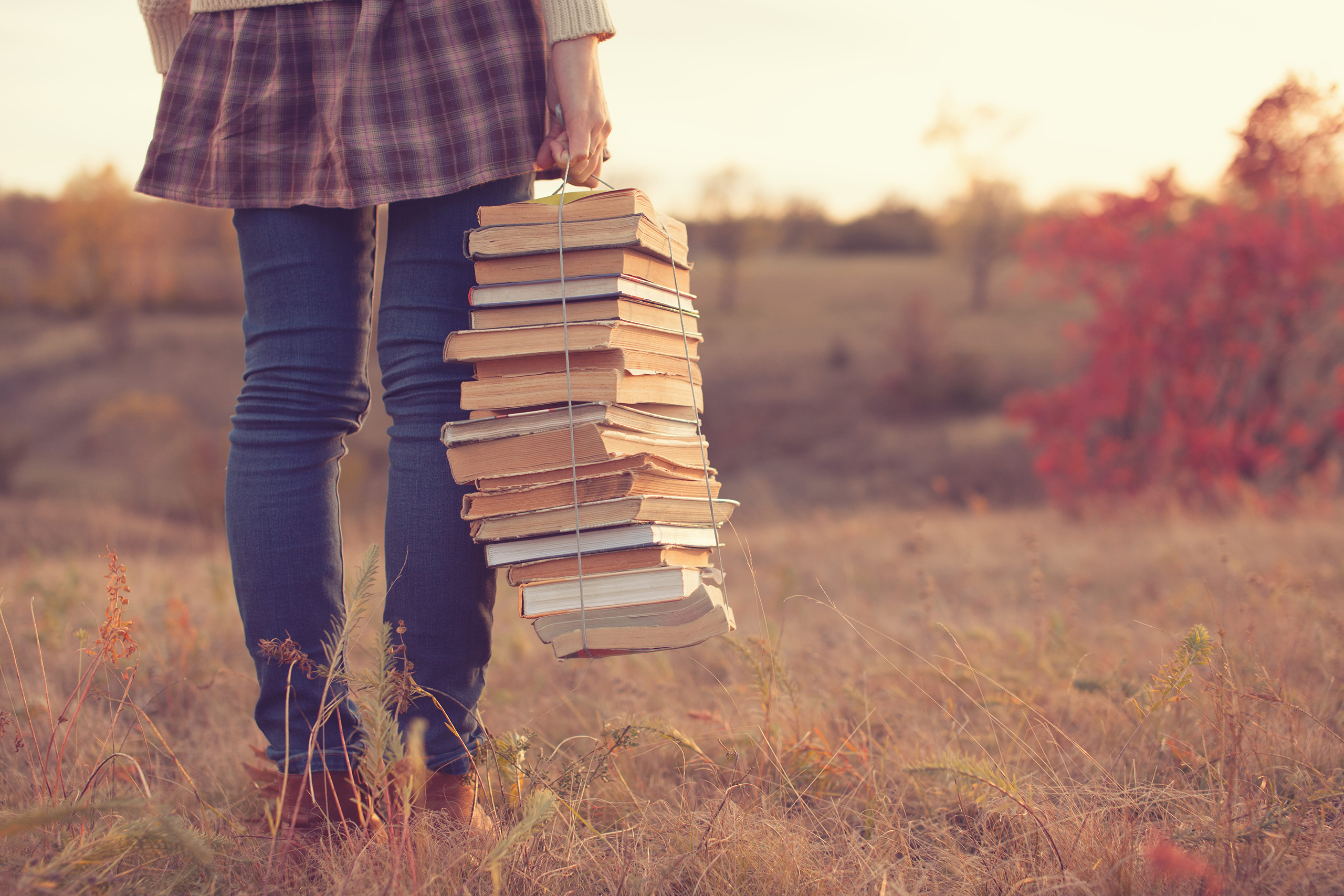 The first page of the patent also provides a short description (abstract) of the invention, as well as a technical drawing which makes it easy to quickly scan and review the patents when conducting your searches. It also states when the patent was originally filed, so that you have an idea of how long they have been active in this field. The patent databases will also frequently be able to let you know whether the patent has been renewed (annual renewal fees are payable to keep a patent in force for the full 20 year period) or whether it has lapsed. If it has lapsed the in most cases you can go ahead and use the technology contained in that patent, provided of course that you do not infringe any other subsisting patent rights of someone else.