Is my idea new?

As mentioned above, most countries have a so-called ‘absolute’ novelty requirement. The US and Australia are two of the only exceptions, but even in the US the newly promulgated America Invents Acts means that the first person to race to the Patent Office and file their patent application wins the race. Two things are of importance here – (i) you must have kept your invention secret until such time as you have protected it by way of a provisional patent application; and (ii) the same invention must not have been patented, disclosed, manufacture, sold or exhibited by anyone else.

At the outset it’s important to realize that it’s impossible to determine whether your invention is 100% novel, i.e. new. However, it is useful to first conduct a patent search, so that you at least have an idea of how much attention your field of invention has received from other inventors. If you find something that knocks out your invention, well then at least you can stop lying awake about it at night and move on to the next new idea. If it isn’t knocked out, then you’re ready for the next step.

While there are several patent databases that provide substantial global coverage all in one place, these databases are usually quite costly. I would always recommend having the best search done by patent professionals, provided you can afford this. However, as your idea is still untested, most inventors prefer to conduct a cursory search through some of the free websites, before filing a provisional application. Should you find out at a later stage that your invention is indeed not novel, then you can always elect to have your patent lapse or to abandon it without incurring any further costs. This, unfortunately, is one of the realities of the patenting process.

When conceptualizing your idea, try the following free sites that are easily searchable and provide details of over 30 million patents and patent applications when combined:

(i) Google Patents. Google has gone to great lengths to ensure that it captures in electronically searchable form every single US patent filed between 1790 and the present day. It’s an easily searchable and user-friendly interface which makes it very easy to at least get an idea of how densely populated your field of invention is. Google has to date only included US patents, but they are working steadily toward including patents from the European Patent Office (see below) and other Patent Offices. Go into Google, type in Google Patents, and you’ll be taken to an awesome collection of some of the most easily searchable patent documents available free of charge. One of the main advantages of this site is that you get to use the Google algorithms to scan patent documents, which means that you get the most relevant results first. It’s also the best way of seeing the patent drawings at a glance, which is often helpful when you have many documents to work through.

(ii) The next is the US Patent and Trademark Office website, available at: http://www.uspto.gov. This website only covers patents filed at the United States Patent Office (by American and foreign companies and individuals) but does not include patents filed in other countries. (iii) In addition, we would recommend searching the European Patent Office website, available on-line at: ep.espacenet.com. This website contains patents and patent applications not only from Europe, but also from several other countries. It’s not as easily searchable as the USPTO website, and may take a little more time to extract the best results from it. 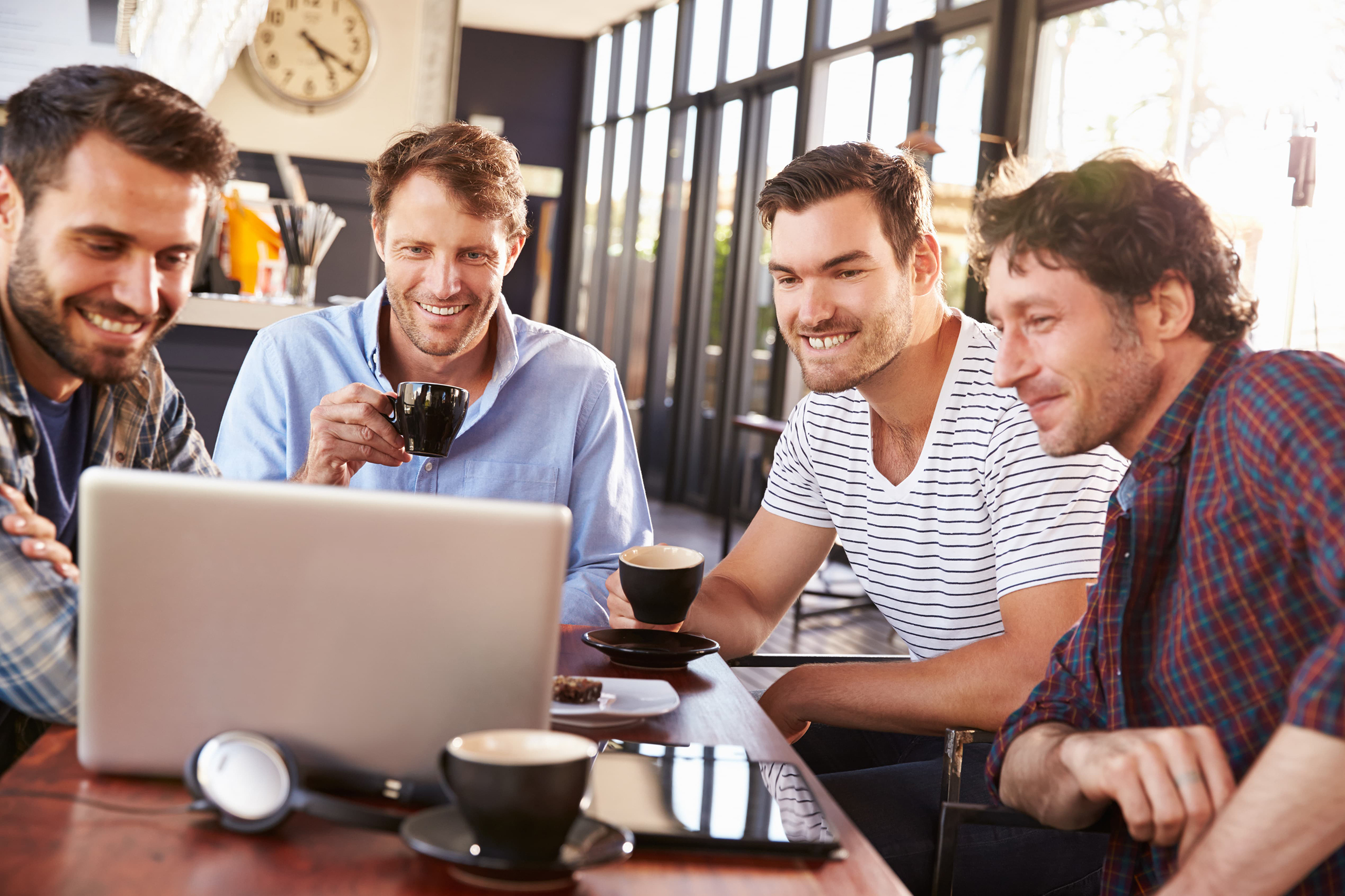 (iii) One of the databases with the broadest free coverage is that hosted by WIPO (World Intellectual Property Organisation). Go to WIPO and click on “PatentScope” for access to over 70 million patent documents. The search interface isn’t that handy and the way in which patents are displayed can be quite intimidating and confusing for a first-time user.