Research Research and development in the life sciences is extremely costly and time-consuming. The pharmaceutical industry provides a good example of the time-scales and funding one needs in order to bring a drug or biological product to market, and most academic or other research programmes do not have these resources available.

To leverage funding or to recoup your investment in biotech research, there is usually one prerequisite required by private and, increasingly, public funders - a clearly defined biotech patent right to the invention. Consequently, without patent protection for usable inventions, investments in science diminish.

The biotech patent system has evolved over the past four centuries to afford patent monopolies to certain individuals who have invested effort and ingenuity in devising new or better solutions to existing problems. Patent monopolies are granted to such individuals as an incentive for them to exploit their patented inventions without having to fend off unfair competition.

As a consequence of this, the patent system stimulates further innovation, as competitors advance the field while attempting to find alternative ways of solving the same or similar problems. Far from stifling innovation, biotech patents have been instrumental in fostering advances in technology. 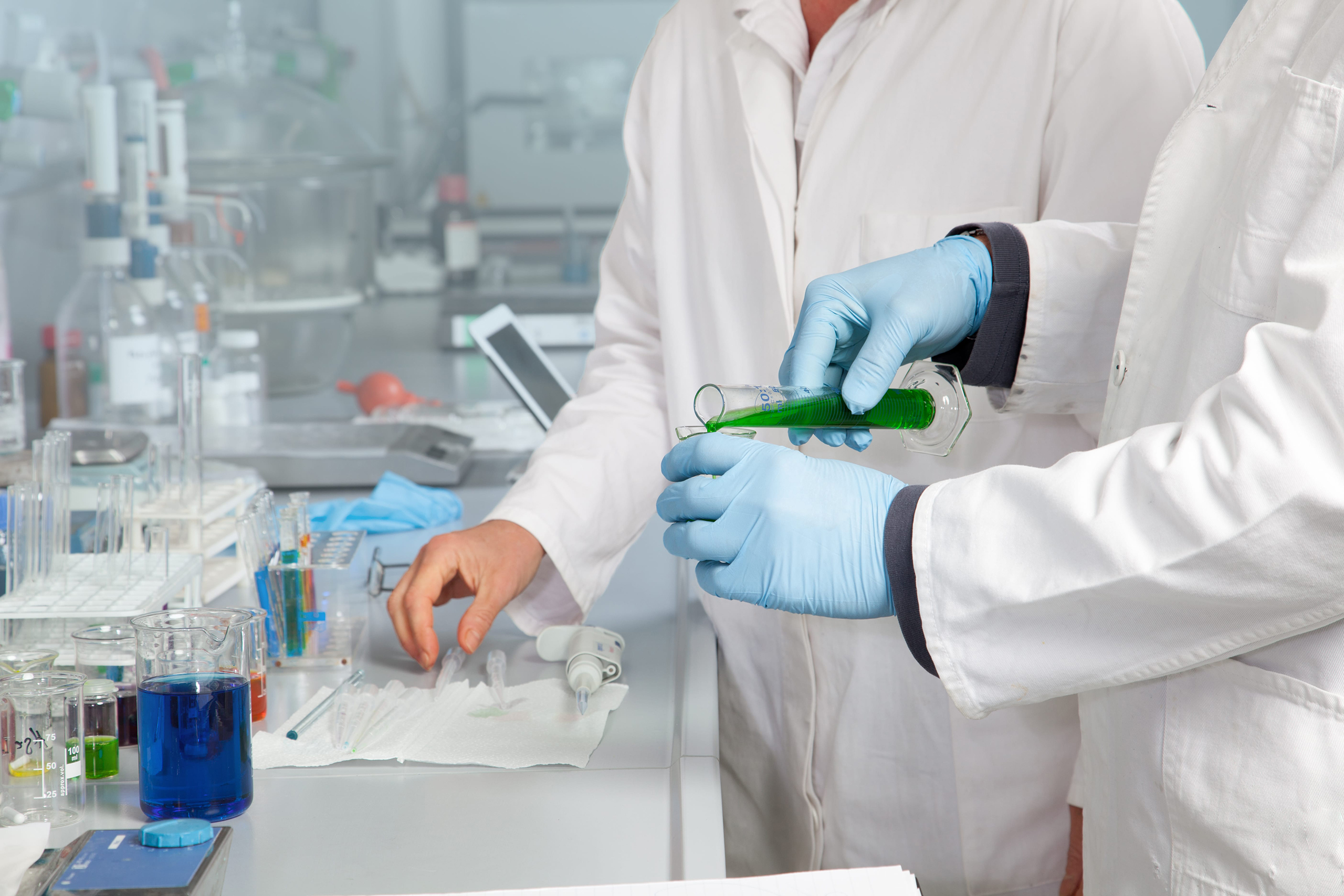 How can I obtain patent protection for my lifesciences invention?

All inventions must be original. This means that they must be novel, inventive and useful to be eligible for patent protection. Biotechnological or life sciences inventions are no exception, but it is the manner in which these requirements are addressed that can curb or extend the biotech patent protection you acquire.

Certain sections of local and foreign patent legislation deal specifically with inventions relating to biological processes or products and these requirements must be adhered to. It must be borne in mind that only inventions and not mere discoveries are eligible for biotech patent protection - an invention goes further than a mere discovery, as it provides a practical application of the discovery in order to provide a solution to a problem.

Examples of life science inventions which may be eligible for patent protection:

Listed below are examples of life sciences inventions that may be eligible for biotech patent protection. These patent examples should not be considered exhaustive or complete, but serve merely as a guide as to what may possibly be patented in your discipline. Your invention may, of course, encompass several of these artificial classifications and you eventual patent application will most likely be a mosaic covering several aspects of each of these patent classes.

Isolated DNA sequences, proteins to which functions have been ascribed, and other metabolites are usually viewed in patent terms as chemical compounds, much like a new organic drug molecule. The unique sequence of the nucleotides or amino acids that you have uncovered constitutes a novel biological molecule (much like a novel chemical molecule) and may thus be patentable. In addition, vectors containing your nucleotide sequence and cells containing the vector / DNA may also be patented, provided they are new.

Patents South African patent law provides specifically for the patenting of microbiological processes (such as fermentation or brewing) and the products derived therefrom. This would obviously include genetically modified organisms used in such processes, which may also be eligible for patent protection.

In addition, new microbes that you have isolated, purified and cultured are generally considered patentable, provided they can fulfill the usefulness patent requirement described above. There are, however, certain preconditions for patent applications regarding the depositing of sample materials that have to be met - this is discussed below.

According to the patent laws of several countries, one cannot obtain biotechnological patent protection for plant or animal varieties, or essentially biological processes for the production of plants or animals. However, as there has been no South African case law addressing this aspect of patent law, one has to look further afield to European and UK patent court decisions.

It appears from the European Biotech Directive and the UK Patent Office practice manual that patent claims to a genetically modified plant per se (and not to a plant variety) are allowable in a biotechnological patent application. While this difference may seem pedantic, it represents the difference between a patent application that may be considered valid and one that is invalid.

The term "essentially biological processes" for plant or animal production refer generally to the process of obtaining new varieties by traditional breeding methods - plants or animals obtained in this way are not considered patentable. Should you have originated a new plant variety by conventional breeding, however, this may be protected by way of a Plant Breeders' Rights application, and not a patent (except in the US, where these forms of intellectual property are referred to as "plant patents".

Primers used for diagnostic purposes may be protected by way of patents, as well as kits containing such primers. Single nucleotide polymorphisms and expressed sequence tags may under certain strict conditions be considered patentable and of use in diagnostics, but they may fall foul of the utility patent requirement discussed above.

In addition, novel antigens and receptors that you have located may also be protected by way of a patent, provided you have ascribed a function to them. Novel monoclonal antibodies and immunological tests using novel antibodies are also worthy of biotechnological patent protection. In addition, other novel diagnostic

Methods of treatment are patentable in Australia and in the USA. British, South African, and European patent laws specifically exclude from patentability methods of treatment by surgery, diagnosis, or therapy, if practised on the human or animal body. However, the following may under certain circumstances be included in a patent application and may be used to address the restriction on therapeutic treatments in patents in countries outside of Australia or the USA: A substance or composition for use in a method of treatment; and the use of a substance in the manufacture of a medicament to treat a disease.